In this tutorial, we will see how to rename domain controller in the “rules of the art”.

The name change happens in several times, here is a summary:

In an environment with multiple domain controllers, it is advisable to ensure that replication is effective across all DCs between each step.

Change the name of a domain controller

The following commands are to be executed on the controller to rename as Administrator.

It is possible to check that the command is taken into account by looking at the Active Directory attribute msDS-AdditionalDnsHostName.

Restart the server to take into account the name change.

It is possible to display the names with the following command:

Ansible: installation, configuration and use with Windows and Linux 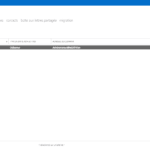 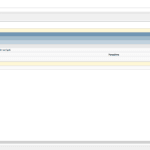 GPO: Run a script when the computer starts