In this tutorial, we will see how to modify the subnet mask of a DHCP scope on Windows Server.

If we look in the properties of the scope, we realize that it is not possible to modify the subnet mask.

The “modification” of the DHCP scope is done in several stages:

Before modifying the scope and the subnet mask, the change must be prepared.

The first step is to validate the new scope and make sure that the change of subnet mask will not collide with an existing scope.

To guide you in calculating the IP range, several calculators are available on the Internet:

Manipulations are to be done from the Powershell command prompt in administrator, you can either use Powershell cmdlets or the netsh utility.

Manipulations are to be done on the DHCP server.

Netsh : open the configuration file and modify the scope mask, then save the modifications.

PowerShell: open the configuration file and modify the scope mask, then save the modifications.

You must now delete the scope of the server before importing the modified configuration file.

Confirm the import by confirming the action.

Validate the import of the scope

Check in the console that the scope is imported.

Check in the properties that the new mask is properly applied.

If you are using a DHCP failover configuration, you must reconfigure the scope failover.

All you have to do is modify the equipment with a fixed configuration. 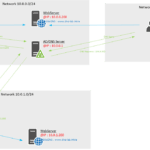 DNS Resolution Based on Client IP Address with Windows Server

In this tutorial I will explain how to make sure that the DNS resolution with Windows Server is done according to the IP address of the client. There are two solutions that we will see in this article 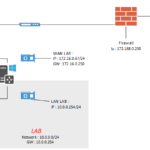 How to install and configure Windows server routing

In this tutorial, I will explain how to set up routing with Windows Server. I regularly use this role in the different labs that I put in place under Hyper-V. I isolate the test platform with a privat 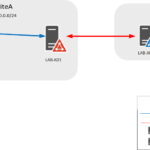 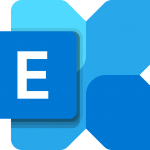 Change the default visibility of calendars on Exchange 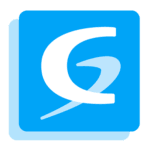 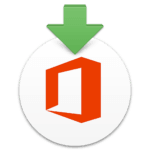 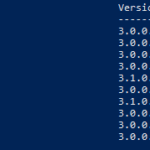