In this tutorial, I will explain how to set up routing with Windows Server. I regularly use this role in the different labs that I put in place under Hyper-V. I isolate the test platform with a private switch and I use a virtual machine with two network interfaces. One card is connected to the private switch (LAN) and the second on the network which is also internet (WAN). 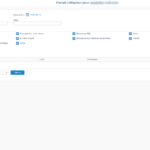 Introduction In this tutorial, we will see how to secure emails with a Sophos XG firewall. The firewall offers two modes of operation for filtering emails: MTA : the firewall will act as an SMTP relay 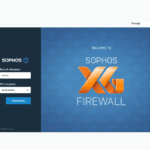 In this tutorial, we will have how to install a Sophos XG firewall on a virtual machine with Hyper-V. For this article, I used the Sophos XG home version which is available for free. Prerequisites Dow 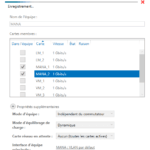 Presentation of the Network Teaming Teaming consists of grouping several network cards into a single virtual card. This technology allows depending on the configuration of the association to set up fa

Convert an ESD file to WIM

Exchange 2019: configuration of a DAG

Veeam ONE: installation and configuration